Before Singapore became the biggest harbour of South East Asia, a malaysian city was the hub of the region for many centuries. Founded around 1400 on the west coast of peninsular Malaysia, by the last king of Singapura, Malacca was occupied by local fishermen, and soon became an important trading point for chinese merchants.

It was then colonisd by the portuguese and the dutch. The city is therefore a rich blend of malay, chinese and western influences which has led UNESCO to declare Malacca a World Heritage site in 2008.

We stayed at the Holiday Inn, which is well located, and of course, very clean with all facilities. There are plenty of choices of backpackers and other boutique hotels in the center too. 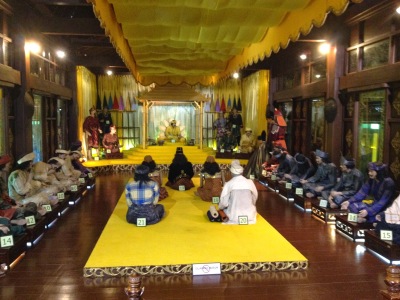 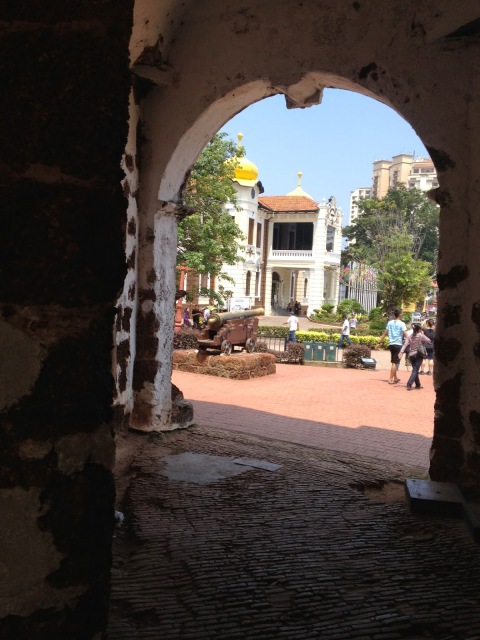 Stalls on the night market sell everything from clothes to decoration items, gadgets, more or less genuine antiques, and of course a lot of food…

It is a really pleasant city to walk in, with nice river banks overlooked by old shophouses. We had great dinners, especially a seafood meal at the portuguese settlement. All in all, it was a nice town to spend the weekend in, and the old town is not so big, so you will see most of it in 2 or 3 days.